Read our profile on India’s media and government.

The Hindu is owned by The Hindu Group, and Kasturi and Sons Limited. Revenue is derived through advertising and subscription fees.

In review, The Hindu reports Indian national news as well as international news, business, sports, and entertainment. National news lacks transparency as they do not name authors and do not provide hyperlinked sourcing. Articles and headlines contain moderately loaded emotional language such as this India has never been part of an alliance and will never be: Jaishankar. International news is derived mostly from Reuters.

Editorially, The Hindu frequently reports negatively on conservative Prime Minister Modi and his BJP party BJP leader seen with accused in Bulandshahr violence and this Drink cow urine to fight virus: Bengal BJP chief. Further, The Hindu has been accused of left-leaning bias with its articles and editorials.

Overall, we rate The Hindu Left-Center Biased based on editorial positions that moderately favor a liberal perspective. We also rate them Mostly Factual in reporting, rather than High due to one failed fact check and one misleading claim. (D. Van Zandt 10/27/2016) Updated (7/20/2020)

Be the first to comment on "Daily Source Bias Check: The Hindu" 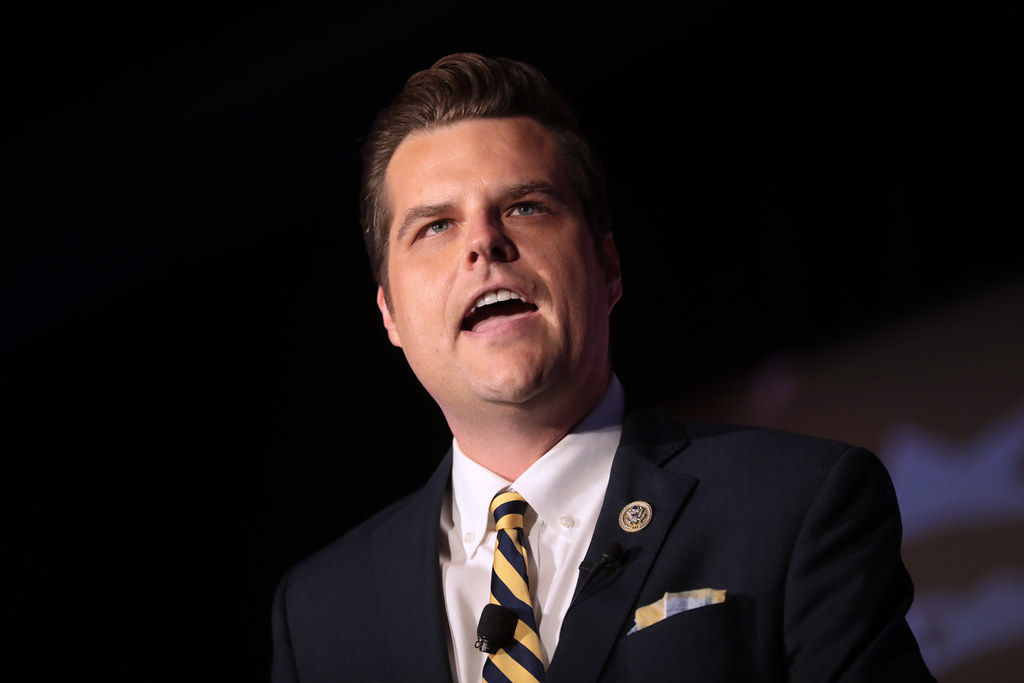